World AIDS Day 2017 slogan “Everybody counts“: WHO will advocate for access to safe, effective, quality and affordable medicines. 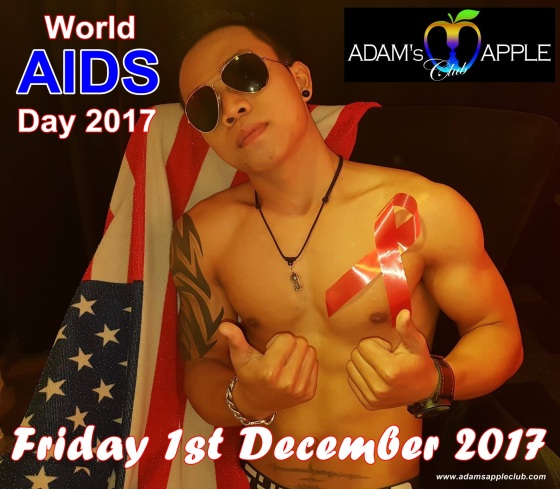 World AIDS Day highlights the success of worldwide efforts to combat HIV/AIDS, as well as the importance of continued support for these efforts. 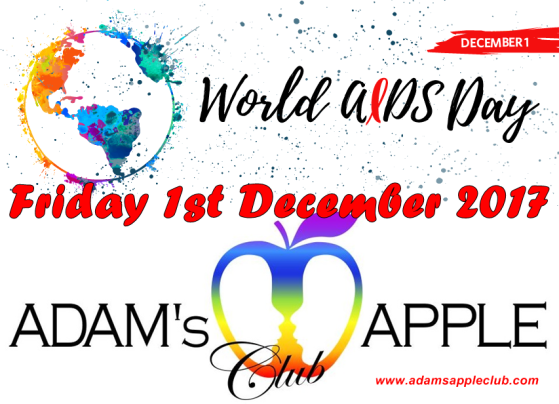 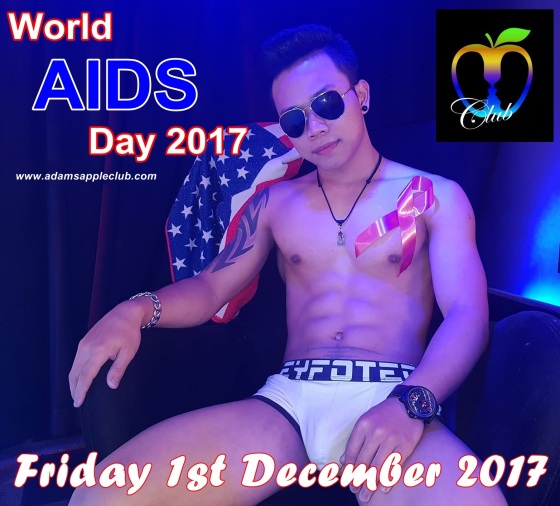 It’s an opportunity for people worldwide to unite in the fight against HIV, to show support for people living with HIV, and to commemorate those who have died from an AIDS-related illness.

One thought on “WORLD AIDS DAY”

This site uses Akismet to reduce spam. Learn how your comment data is processed. 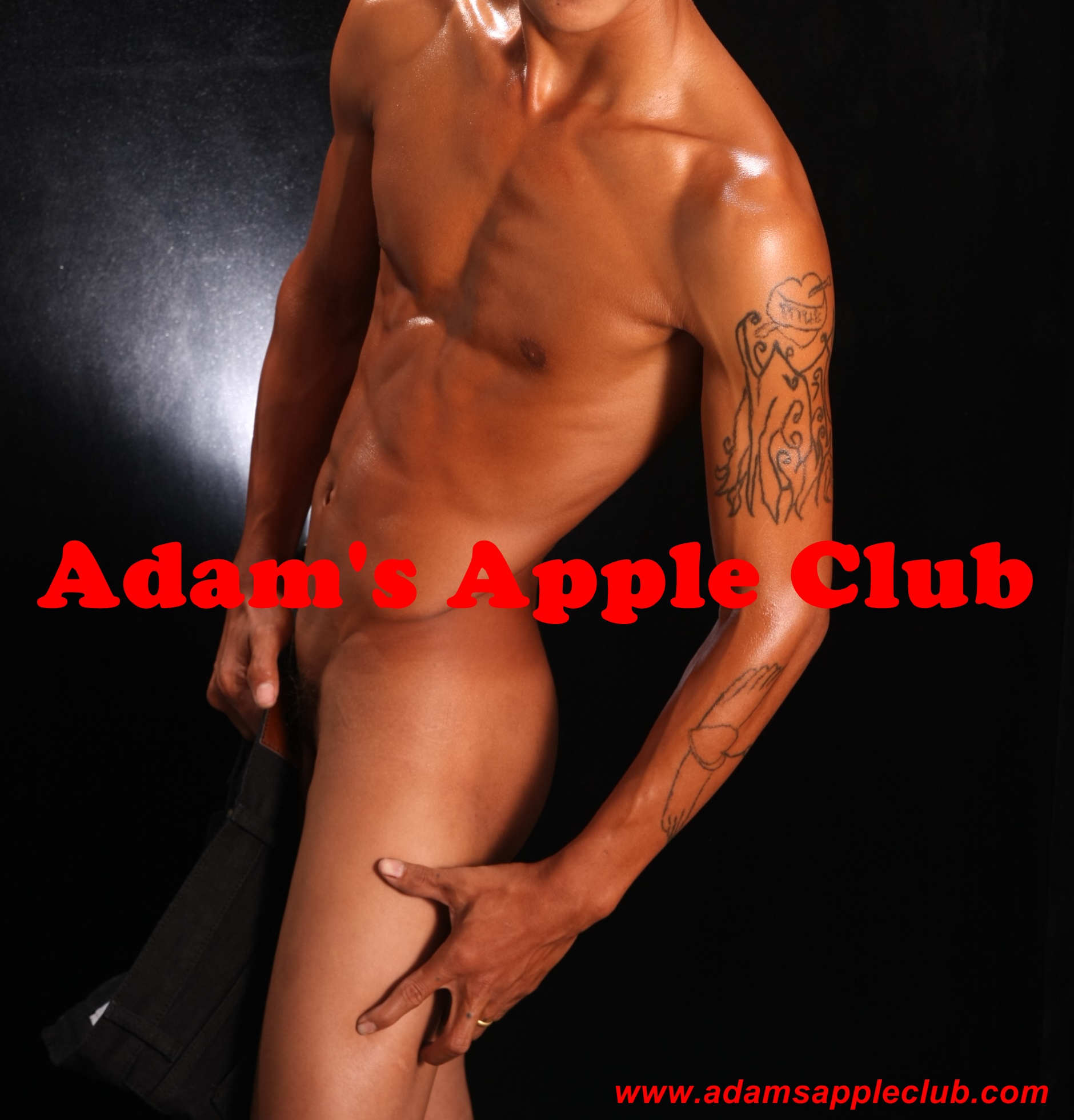